The Raspberry Pi Foundation has just announced the release of a new Compute Module named the CM3. The Compute Module is the Foundations attempt to provide an easy and cost-effective way to produce Pi hardware based products.

There will be two versions of Compute Module 3 available. The first has a BCM2837 processor clocked at 1.2GHz with 1GByte RAM and 4Gbytes of on-module eMMC flash. 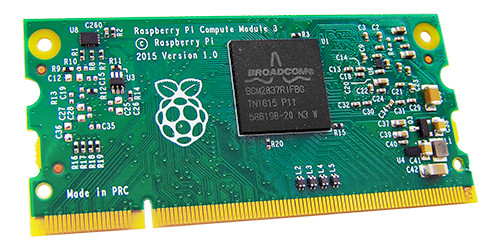 The second is the “Compute Module 3 Lite” (CM3L) which has the same BCM2837 and 1Gbyte of RAM, but with an SD card interface. 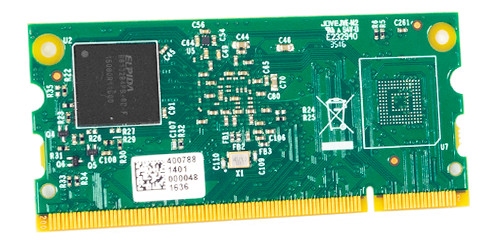 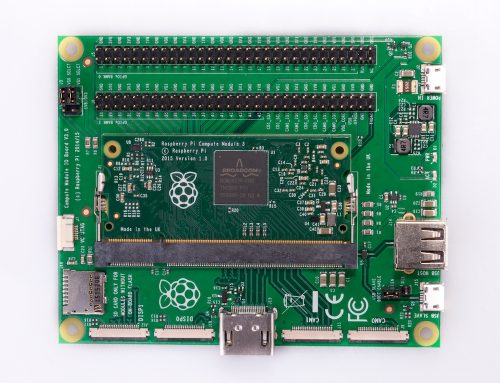 The board provides the module with power as well as connectors to allow you to boot an operating system and program the on-board flash memory. The connectors include HDMI and USB.

The CM3 has been designed to compliment the original CM1 and both modules will be available to customers.

More details about the Compute Module can be found on the Raspberry Pi Blog. 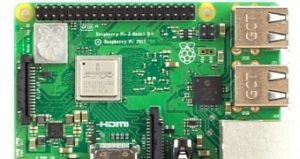 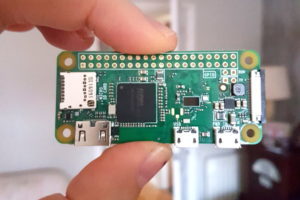